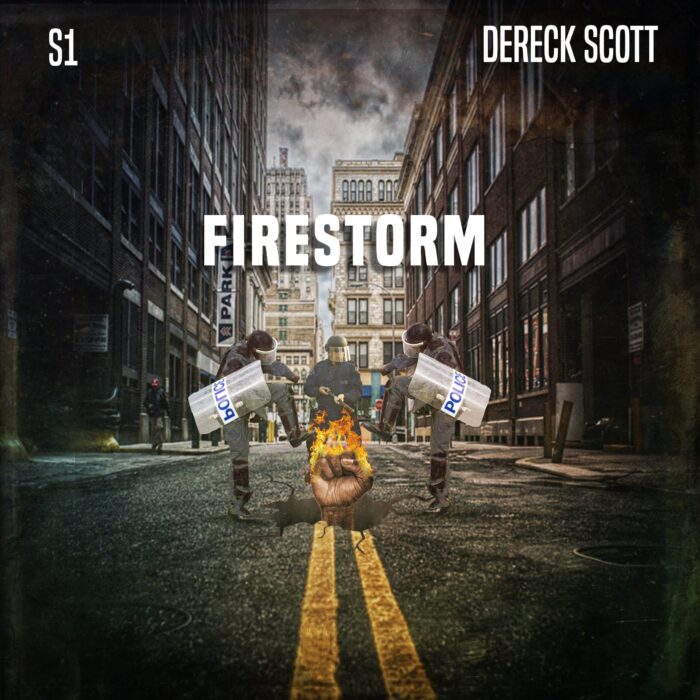 DFW’s Dereck Scott is a rapping phenom and he proves that on his single “Firestorm.” Produced by 3x Grammy award winner Symbolyc One (S1), “Firestorm” is a powerful song about the mindset and the anger of the black people when social injustice and police brutality occurs.

On the track, Dereck Scott unleashes a flurry of rebellious bars over S1’s lightning production. The cinematic nature of the beat combined with Scott’s relentless energy make this one of the most charismatic protest songs from 2020.

Dereck Scott began his solo music career in late 2016 after writing, producing, and perfecting his sound. The Fort Worth, Texas native grew up Inspired by the likes of DMX, Kanye West, Kendrick Lamar, and Eminem. He favors high energy, feel-good Hip-Hop & R&B with a dark appeal. Dereck Scott is an American hip-hop recording artist, singer-songwriter, and record producer. He is best known for his song “Remy Lebeau.”