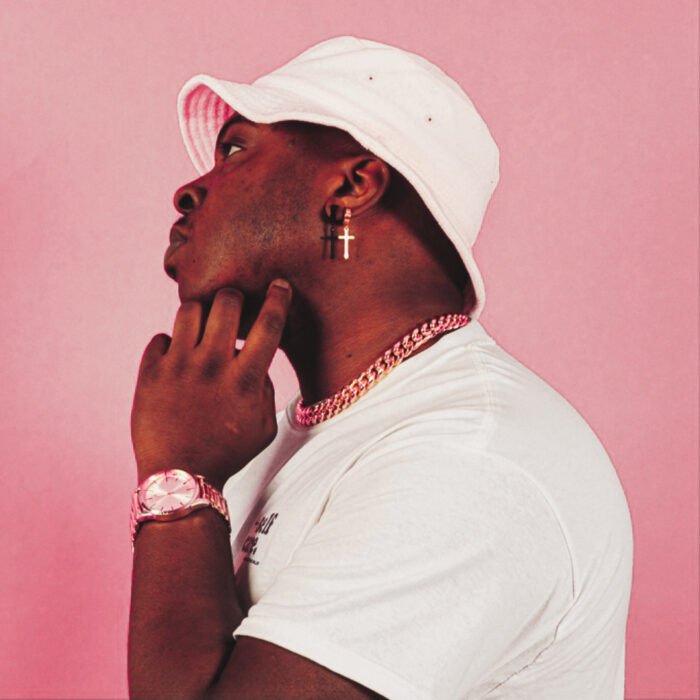 Virginia native Juhhad Leone returns with a funky new single “Alien Girl” featuring KP_. As God’s favorite Astronaut, provider of the funk, and the seed of stankonia, Juhhad Leone is the latest musician to branch off from the tree that is parliament funkadelic. His latest single showcases his multifaceted skill as both a singer and lyricist, Juhhad Leone is a true talent.

“Alien Girl” being the first single from Juhhad 2nd studio album “A Planet Called Northside” where he lands on a distant planet and finds love for the first time. in the meanwhile he also has the feelings of heartbreak for the first time amidst the experience of lust and vice in the background. he was sent on this planet during it’s darkest times to restore the funk in order to save the people from themselves but unfortunately when his job is done he has to leave his soulmate behind.

Leone has shared the stage with top-tier artists like Megan Thee Stallion, Lil Baby, and G Herbo. Based off his performance on the first single, his upcoming album with surely put him in position to add to that list.