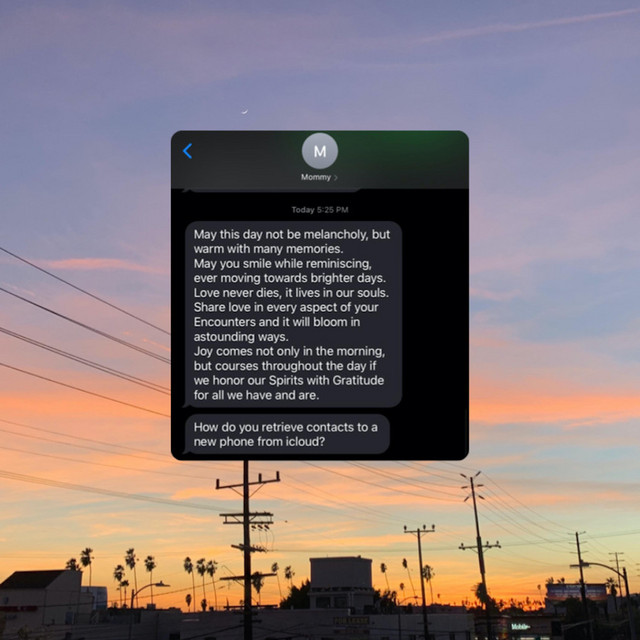 ‘Big Light’s visuals capture Lando Chill’s personality; his chill down to earth nature is poured onto his music. When speaking about the track he states, it is the conversation we have with ourselves, between our waking self and unconscious mind. reminding self that we are made of stardust and big light, and regardless of what they say or where you are; you are your own god. we are made of so much power, some times you gotta sit back and count the blessings.

As Lando Chill gears up for the release of his next project, it’s safe to say we can only expect more excellence from this talented and inspiring visionary.