Wallfella Faces The “Blues” On His Latest Odd Numbers Collab 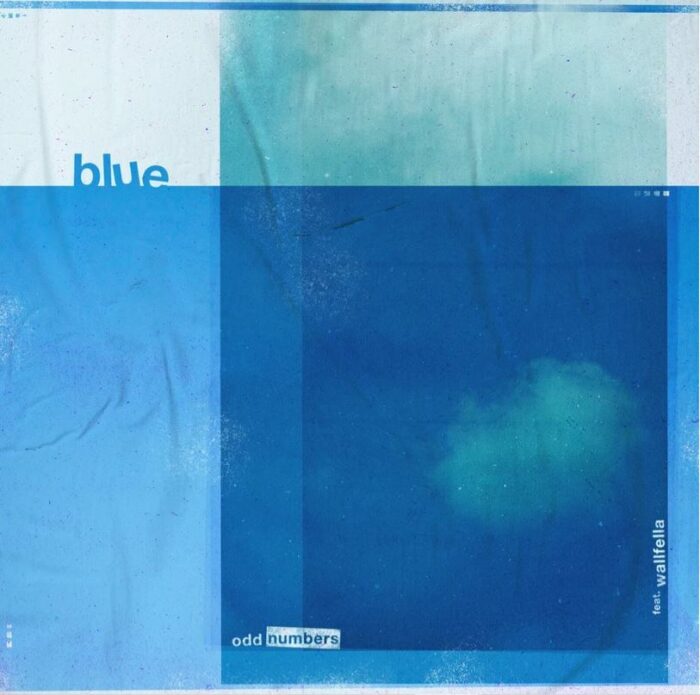 Odd Numbers has been making noise in the Irish Hip-Hop scene as of late. Following the success of his first two singles earlier this year, the Dublin-based producer returns with his third release in as many months, this time featuring the exceptional lyricism of Dublin Northsider, Wallfella. Inspired by the late Mac Miller, ‘Blue’ tells a tale of unsung talent and unfulfilled aspirations.

“The track is based on a summer’s day that I had in 2020,” Wallfella explains. “Going from a night of partying to a night of feeling down, wondering when the work will be noticed. It’s a typical story of hangover blues but with an ambitious spin. It asks the question of when, and why?”

“First in the race but I’ve never ever won” – a story of talent being ignored and swept under the carpet.

Self-awareness is a key component of Wallfella’s work. A true spokesman of the working class, the Irish rapper paints vivid pictures of the environmental and systemic issues he has had to deal with throughout his life. He expresses himself in a mature and forward-thinking fashion, writing about topics many artists would struggle to put to paper.

The old-school beat lends itself perfectly to Wallfella’s musings. Odd Numbers shows off his sampling finesse once again on this track, with silky smooth chops of a lush ballad from American vocal quartet, The Four Freshmen.

Citing Mac Miller’s ‘Blue World’ as the inspiration for this production, the beat-maker expresses his appreciation for the American rapper’s catalogue;

“Mac Miller was one of the first Hip-Hop artists I became truly invested in. From KIDS to Circles, his work ethic and evolution was inspiring. I used to spend hours reading the credits and finding all the samples he used, which in turn introduced me to the likes of Dexter Wansel, The Isley Brothers, and of course, The Four Freshmen.”