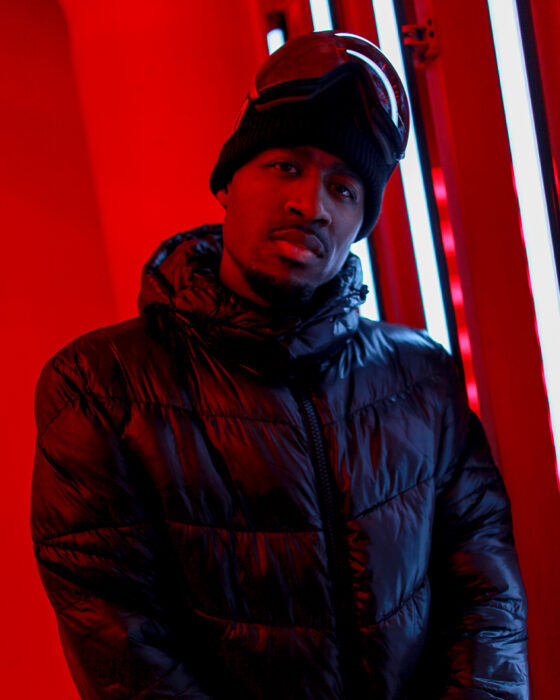 Lew Sid out of Virginia Beach just dropped a laid-back club anthem with his single “Make a Move.” The is simple yet hard-hitting which allows for Lew Sid’s ferocious flow to standout. The music video is very creative and serves to be a great compliment to the track.

Lew Sid is an American songwriter/artist born in Virginia Beach, Va. He began his professional music career while attending Howard University in Washington, DC. His passion for writing and composing songs began as early as 13 years old, looking to inspire others with his words. His debut project ‘Saga One’ would lead him towards being featured on numerous radio stations across the country, as well as various NBA games, and by Beats 1 on Apple Music by host Ebro Darden. Lew has performed and opened for major acts such as T.I., Rick Ross, Joe Budden, and Busta Rhymes. He also premiered singles on Hot 97 in NY, Shade45 Sirius XM radio, and BET Jams. Now residing in Los Angeles, Ca, Lew is looking to stamp his name in a major way and continue to grow in this industry as one of the most versatile, and consistent songwriter/artists in the game.