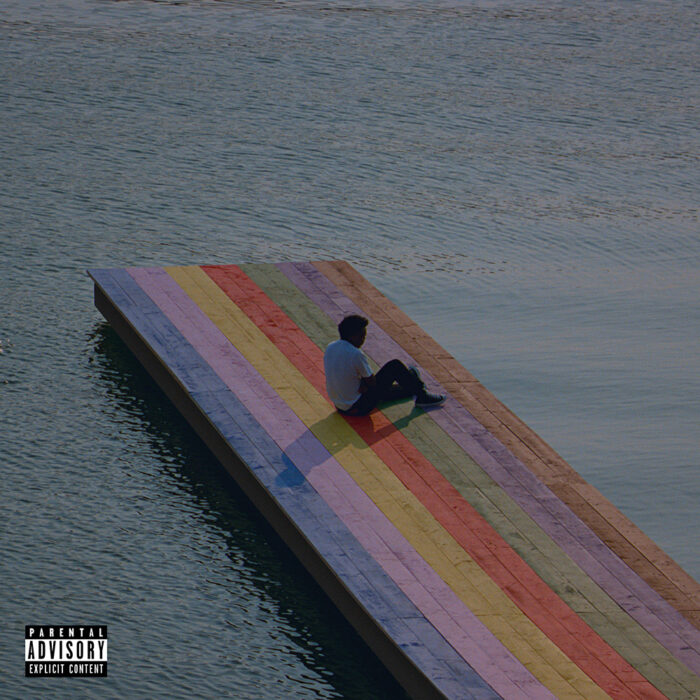 In the wake of the release of his incredible album The Melodic Blue, Baby Keem releases a video for ‘first order of business’, a track from the new record, directed by Dave Free.

The ‘first order of business’ video both fictionally and literally documents Keem’s purchasing of a home for his grandmother, one of the first things he did after signing his record deal. It is a mirror narrative to the track, a testament to the importance of having your business in order, and looking after your loved ones being the number one priority.

On Friday 10th September, Keem released his album The Melodic Blue, which debuted at no.18 on the Billboard #Hot100, earning Keem his first top 40 achievement, earning critical acclaim from publications such as NME who stated ‘Keem does much to show what all the hype has been about, showcasing his wide-ranging talents over the 16-track release…he’s almost impossible to predict or second-guess.’

An artist whose rise to recognition has been built upon distinct lyrical finesse and incredible production, The Melodic Blue is Keem’s third album following 2018’s cult record The Sound of Bad Habit and 2019’s Die for My Bitch, which featured the breakout hit, ‘Orange Soda’. He has been honoured as an XXL Freshman, appeared on the cover of i-D, XXL, Crack and Numero, starred in the pgLang for Calvin Klein campaign and performed live this summer at festivals including Lyrical Lemonade and Made In America. Notwithstanding, 2021 has seen Keem feature on Kanye’s DONDA, with his own recent releases including ‘family ties’ with Kendrick Lamar and ‘durag activity’ with Travis Scott.

‘first order of business’ is released on pgLang, in partnership with Columbia Records. Baby Keem is artist one to partner with pgLang. A visual mission statement titled ‘welcome to pgLang’, starring Baby Keem, can be seen at www.pg-lang.com