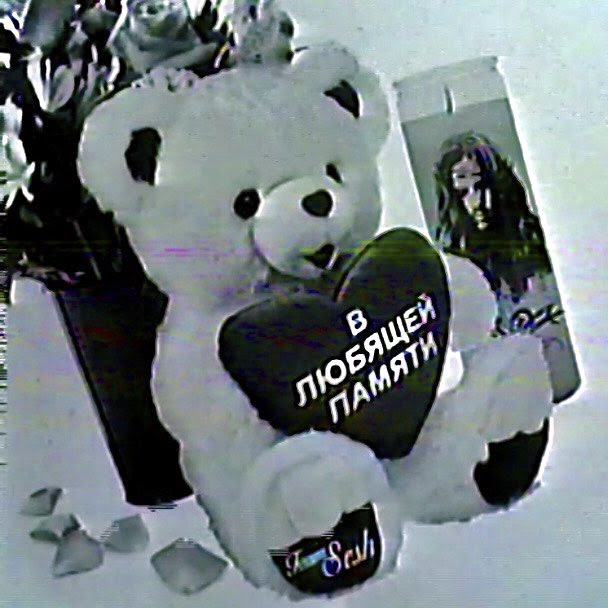 Through his massive discography and consistent releases, BONES keeps his fans hypnotized and eager for more. Striving to feed this always hungry online cult following, BONES shares the video for “InLovingMemory.” The first track from his recent album, InLovingMemory, finds the underground sensation unapologetically crushing anyone who stands in his way, starting from his hard-hitting opening line: “Walk up in your spot and watch me turn it to a grave.” Staying true to his mysterious persona, the video depicts a dark and eerie graveyard environment that compliments the track’s Greaf-produced beats. Already poised to follow in his father’s footsteps, BONES’s son Howl can be spotted making his debut cameo in the highlight track.

Released in June, InLovingMemory captivated listeners as BONES offered an unfiltered glimpse into his elusive psyche. On tracks like “AnyLastWords,” BONES spits paranoid rhymes over a dark trap beat derived from ’90s Memphis rap, while on songs like “BrandNewExpectations,” the Michigan native bares his soul over spindly guitar hooks inspired by Midwest Emo. Ever the experimenter, BONES saves his biggest swing for last, setting his sights on the dancefloor with the moody “TwasTheDarkestNight,” mixing a driving 4/4 beat with expansive synths and even a horn section. Featuring production from TeamSESH beatmaker Lyson and many others, InLovingMemory is available everywhere via EMPIRE

InLovingMemory is the prolific rapper’s third album of 2021. It immediately follows March’s PushingUpDaisies, a full-length collaborative album produced by TeamSESH producer Deergod. Featuring the single “PopRocks,” which earned praise from Stereogum, the album thrives on the impeccable chemistry between producer and rapper. Earlier this year, BONES shared his BURDEN album and released earlier albums recorded under the moniker surrenderdorothy onto DSPs for the first time ever.