Chino Cappin Brings Out The Block for “On My Last” Video 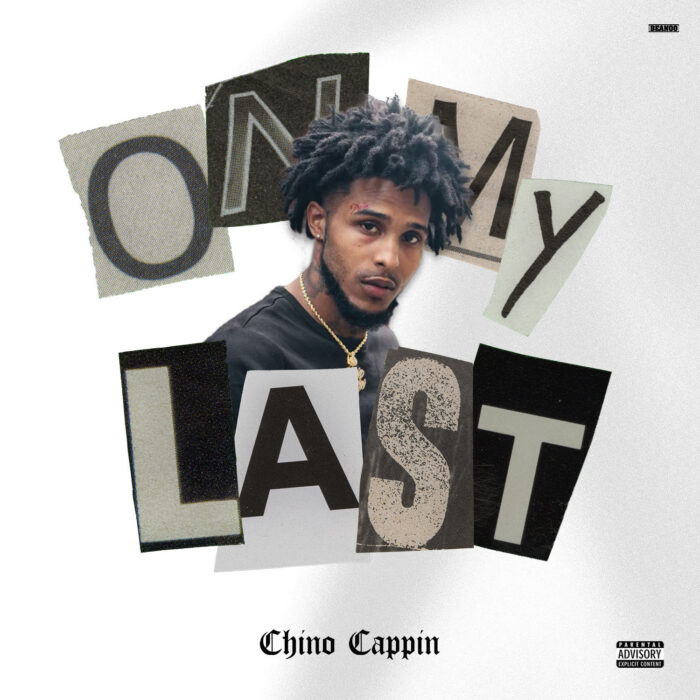 With a honeyed tenor and an underdog mindset, Georgia rap-R&B hybrid Chino Cappin won’t stop ’til he reaches the top of the game. Giving the visual treatment to his latest anthem, Chino shares the video for “On My Last.” Featuring a sample of Fabolous’s 2003 hit “Can’t Let You Go,” “On My Last” sends a flex-heavy message to snakes and fake friends that he won’t forget how they treat him before and after he blows up.

In the video, directed by ShotByWolf, Chino calls up a barber to freshen up his beard before recruiting a loyal squad in his hometown of Fort Valley. Chino dons a vintage Clyde Drexler Trail Blazers jersey and a stylish pair of glasses and shows off his Louie V bag as his friends ride dirtbikes and play basketball in the background. “On My Last” is Chino’s first video since “Shine,” which has over 423k views on YouTube since its March release. Chino recently shared a live performance video of “Shine,” in which he’s accompanied by a string quartet.

Born and raised in Fort Valley, Georgia, just outside of Atlanta, Chino focused on music as a teenager as a way to escape his rough circumstances. The rapper built a cult following in the Southeast with mixtapes like Cold Hearted and Too Many Losses, which combined strong melodic instincts with braggadocious bars and clear-eyed observations about life on the streets. The 19-year-old artist built buzz with a successful college tour, turning up the heat with singles like “Lap Dance,” “NaNaNa,” “Fake Love,” and “Different,” a collaboration with YSL-affiliated rapper Yak Gotti. He’s earned praise from UPROXX and Dummy Mag, and told his story in an interview with Dirty-Glove Bastard.

Now signed to Alamo Records, Chino Cappin is ready to bring his tuneful and confident street music to the general public. Get ready for him to make major moves in the months to come, and stay tuned for Ladders, his first project to be released by Alamo, coming this summer.

Buy/Stream “On My Last”: http://smarturl.it/OnMyLastChinoCappin