Corinne Bailey Rae & UMI Join Smoko Ono on “You Are” 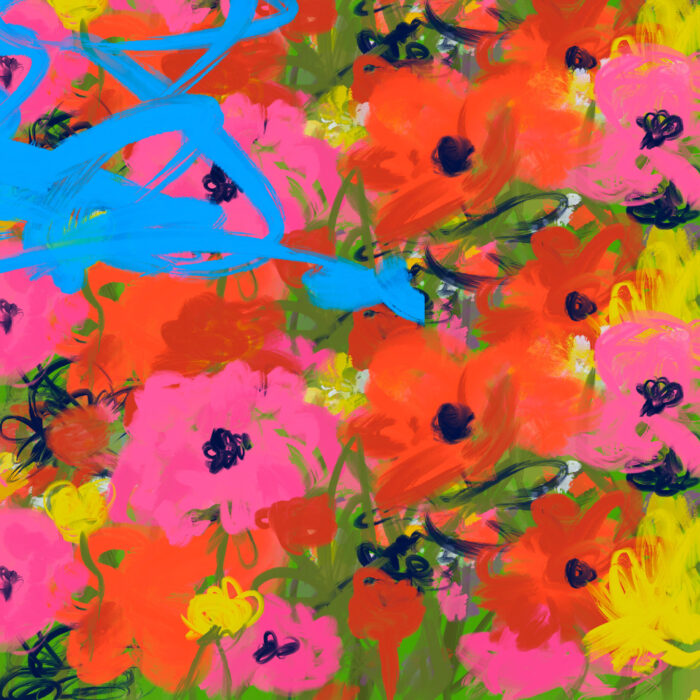 Helping shape the warm and soulful sound of his hometown Chicago music scene, Smoko Ono makes textured instrumentals that feel both warm and futuristic. Recruiting one of the most beloved voices in R&B for his latest single, Smoko shares “You Are” ft. Corinne Bailey Rae & UMI. A song about loving someone with the totality of your being, “You Are” is drenched in reverb, offering ringing guitars–played by multi-Platinum artist Daniel Caesar–and sumptuous bass perfectly suited for headphone listening. Deriving its power from a powerful lead vocal from Bailey Rae, and aided by gorgeous harmonies from the 22-year-old UMI, “You Are” springs to life in its room-enveloping hook, with Smoko accenting the melody with plinks of glockenspiel in a move that harkens back to the 1970s heyday of psychedelic soul.

“Daniel Cesar and I made this beat in Chicago probably two years ago, and I knew from right there it was going to be something special,” says Smoko Ono about the making of “You Are.” “A couple months later, Corinne Bailey Rae was in town, and I played it for her and she instantly fell in love with the instrumental. For a year or so I sat on it, and during the pandemic, I came across UMI’s music from my good friend and producer Nascent. I automatically gravitated towards her music, and I thought she would be perfect for the song. Nascent connected me with UMI and I sent her the song, and after I sent it, I found out that UMI was a huge fan of Corinne Bailey Rae. So everything pretty much worked out perfectly.”
`
Arriving hot on the heels of “All Pride Aside,” a song Smoko Ono produced for Shelley fka DRAM and Summer Walker, “You Are” is a testament to the rising producer’s excellence within the R&B space, combining an experimenter’s love for unique sonics with a traditionalist passion for soul music of the past. Featuring impressionistic artwork by Nikko Washington, “You Are” is available to stream everywhere via Payday Records.

A frequent collaborator with the likes of Chance The Rapper and Vic Mensa, Smoko Ono has a sterling reputation in Chicago and beyond for his production prowess. He’s produced tracks featuring some of music’s biggest stars, including Kanye West, DaBaby, Megan Thee Stallion, Ty Dolla $ign, Cordae, and many more. The prolific producer is hard at work on his star-studded upcoming album, which will feature “You Are” and will be his first album since the critically acclaimed Very Slight, a collaborative project with Chicago rapper KAMI that generated over 12 million streams across platforms.