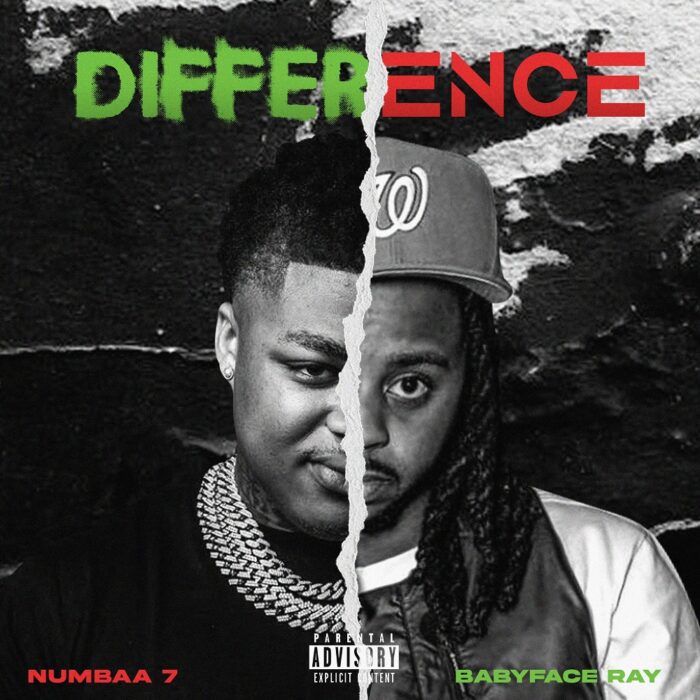 Following the footsteps of the late Mo3, Dallas rapper Numbaa 7 impresses with his Texas-fried brand of soulful trap. Echoing his mentor’s famous sentiment–”everybody ain’t your friend”–Numbaa 7 shares “Difference,” his new single. Produced by Dallas stalwart Rob Stovall, “Difference” combines mournful piano with guitar, organ, and wailing saxophones to provide an ideal canvas for Numbaa 7’s drawly croon. Numbaa 7 counsels listeners to watch the people close to them for signs of their true intentions, while guest Babyface Ray warns aspiring VIPs to watch out for “cool-ass n****s.” “Difference” is the newest glimpse of Diary Of A Steppa, 7’s next album, coming July 15th via EMPIRE.

Born and raised in the Pleasant Grove section of Southeast Dallas, Numbaa 7 determined that the only way he could escape his circumstances was by picking up a mic and a pen. At the age of 16, rhyming under the name of YNB x Stretchgang, 7 released “Numbaa 7,” his debut single and anthem, racking up over 2 million streams across platforms. Despite his fast start, Numbaa 7 encountered personal and legal obstacles that nearly convinced him to give up on his rap dreams. That all changed when he met Mo3, the Dallas legend, who took him under his wing and signed him to H$M Music. After signing to H$M in 2019, Numbaa 7 quickly regained his regional bonafides, teaming with Mo3 for “Play Wit ‘Em,“ a Dallas street hit that racked up over 5.6 million views on YouTube. Mo3 tragically passed away in November 2020, but since then, 7 has put in the work to further his mentor’s legacy, releasing singles like “Control Us,” with Mo3 and fellow H$M artist MTM DonDon, “Murda Who” ft. Jackboy, and “Chess,” which Sparky called a “Dallas anthem.”