Song of the Day, TEXAS

DHH Song of The Day: Reggie – AIN’T GON STOP ME 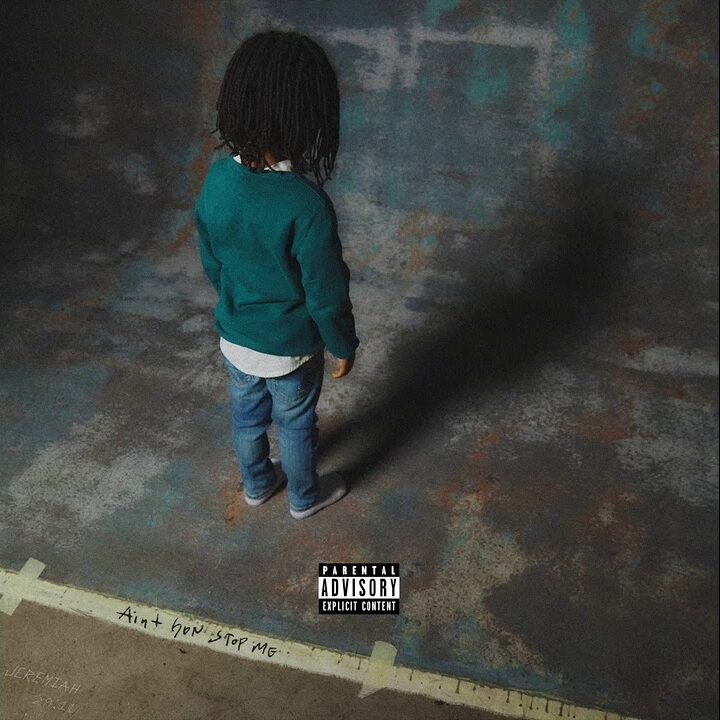 Somehow Reggie managed to get a beat from not one but TWO of the best producers out right now in Kenny Beats & Monte Booker and he did not disappoint. AIN’T GON STOP ME is the anthem for perseverance that we all have been needing during these trying times. The Reflections sample (Albert Jones) gives the song an uplifting feeling that perfectly complements the message of resilience that Reggie conveys through his lyrics.