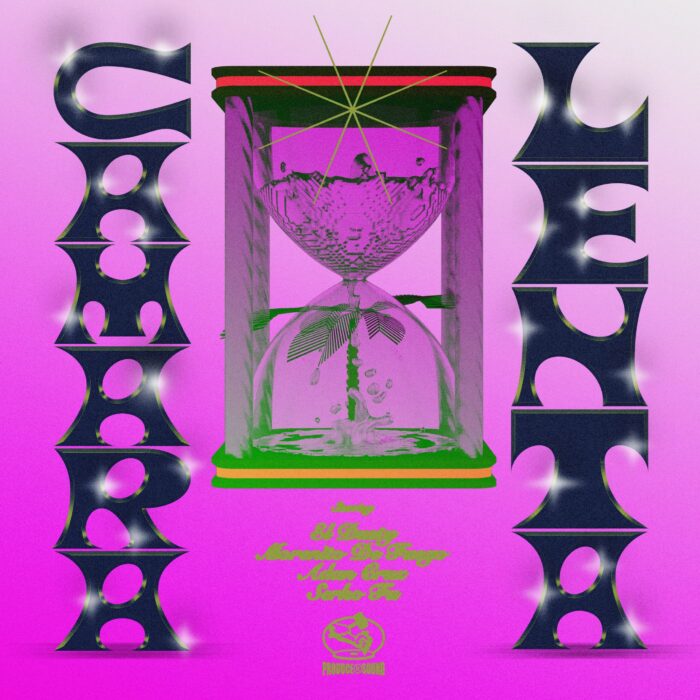 El Dusty says, “This video is bananas! A big stoner mind trip by our homies at Elote Studios.” Embodying elements of Cumbia, Electronic, & Trap, “Cámara Lenta” proves to be another textbook banger from El Dusty. The track features an elite cast of artists who each stand alone with critical accolades and fan cult followings led by the ringmaster himself, El Dusty.  To date, Adan Cruz has amassed almost 700,000 monthly listeners on Spotify. Serko Fu has been hailed as “one of the best storytellers of rap en español” with his breakout song “Margarito”. And Morenito de Fuego’s video for his hit single “Maldición Gitana” has received almost 1 million views. El Dusty reflects, “We’re excited to be releasing music with friends. This is the first of a load of tunes coming!”

The new video drops as El Dusty embarks on his first tour of 2021! The tour kicks off on August 19th as he heads to the west coast. From the North Bay’s Morrow Bay he hits up Santa Cruz and Fresno, before heading to Southern California.  He ventures back to Texas just in time for a Dia De Los Muertos hometown show and back up to the pacific northwest! Catch the full list of tour dates below!

El Dusty is considered by some to be the inventor of Cumbia Electronica. KUTX has hailed him as “legendary,” Rolling Stone has said he is at the “Forefront of nu-cumbia” and Billboard claimed “ [he is] creating a new and distinctly Latino sound.”