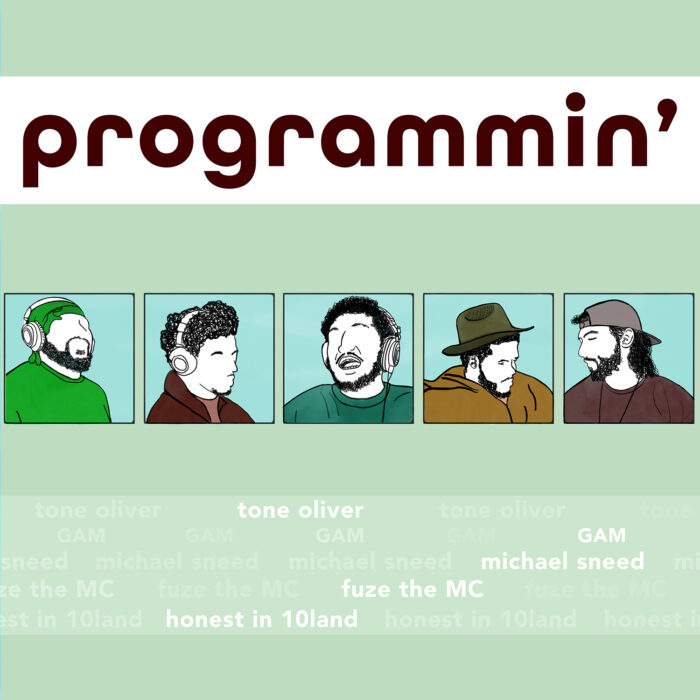 Oakland, California is an undeniable breeding ground for culture and talent. The city has spawned musical greats such as Kehlani, Raphael Saadiq, Kamaiyah, Fantastic Negrito and many others. Local artists have long expressed the desire to cultivate the musical scene to provide the creative resources readily available in cities like New York, Atlanta, and Los Angeles. The Oakland Resident initiative was created by Oakstop Alliance to provide increased visibility to Oakland musicians, producers, and engineers by facilitating stress-free collaborations with progressive artists from around the world…in Oakland.

Royalty Summit is the debut release from the Oakland Resident music initiative. Homeboy Sandman was planning the west coast run for his There In Spirit Tour when longtime friend and Oakstop Alliance Executive Director Damon Johnson pitched him with the concept. The 12-track album was recorded over 3 days in Oakland as a residency collaboration between Homeboy Sandman, and over 20 Oakland musical artists and professionals.

The groundbreaking compilation album Royalty Summit is due for release in December 23rd, 2022.