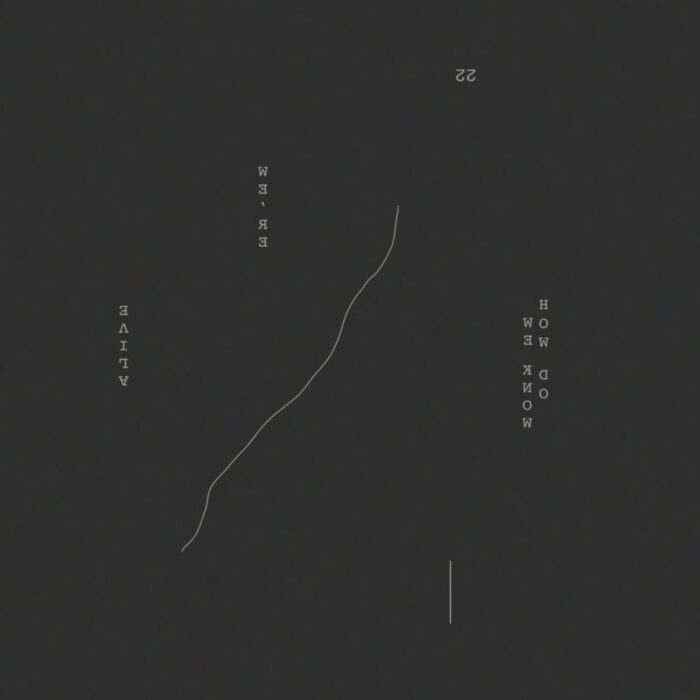 Following the success of June’s “Don’t Know I’m Dead Or Not (feat. Chester Watson)” – with press from the likes of Clash, Brooklyn Vegan, Rolling Stone Italy, and radio support from BBC Radio 6 (Artist Spotlight) and Worldwide FM – the Italian-Tunisian wunderkind LNDFK returns to Bastard Jazz with a new single, “How Do We Know We’re Alive (feat. Pink Siifu).”

LNDFK is a singer and songwriter, born of two cultures – an Italian mother and Arab father. She grew up in Naples, away from her father, the Sahara, her homeland and traditions, which has helped nourish the desire to rediscover – through art – an engagement to her roots. Her music melts with jazz, neo-soul and hip-hop influences, filtered through her experiences and sensibility.

Her first EP, “Lust Blue,” was composed with the artistic production of Dario Bass and released by Feelin’ Music; after that she released several singles that saw international radio support (BBC, NTS, Wordwide FM) and gained a massive audience on digital platforms. Together with her band, she toured around Europe sharing the stage with the likes of Kamasi Washington and Mndsgn, among others. Her last appearance on the stage was at the Primavera Sound Festival 2019 in Barcelona.

“How Do We Know We’re Alive (feat. Pink Siifu)” is out on Brooklyn’s Bastard Jazz Recordings today, ahead of an anticipated full-length project slated for early next year.