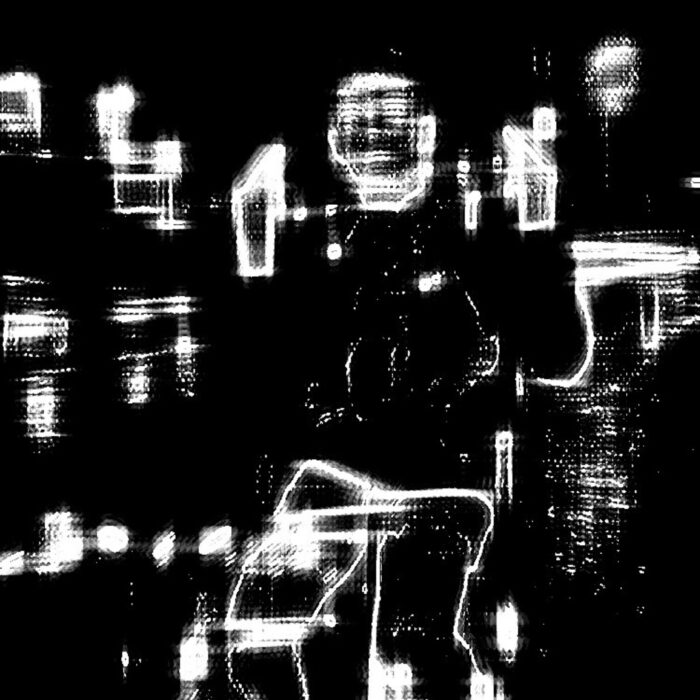 Ontario-based rapper Martineau2002’s explosive single “SIKE U THOT” will certainly bring the rage to any occasion. Martineau2002 showcases an abundance of charisma which is needed when you’re preparing a release as disrespectful and braggadocios as “SIKE U THOT.” The track has bass-bumping production and Martineau2002 matches the intensity with his energetic performance. There’s a great contrast between the slick laid-back verses and the hard-hitting chorus. “SIKE U THOT” is ideal for any setting where moshing and raging is encouraged.

In June of this year, Martineau2002 released his self-produced album “Noir”, which was described as “the
sounds of psychopathy, cynicism, and moral ambiguity.” As listeners appreciated this approach to Hip-Hop, Martineau2002 was busy working on new music with vastly different sounds. “SIKE U THOT” is his first unveiling of his studio experimentation.