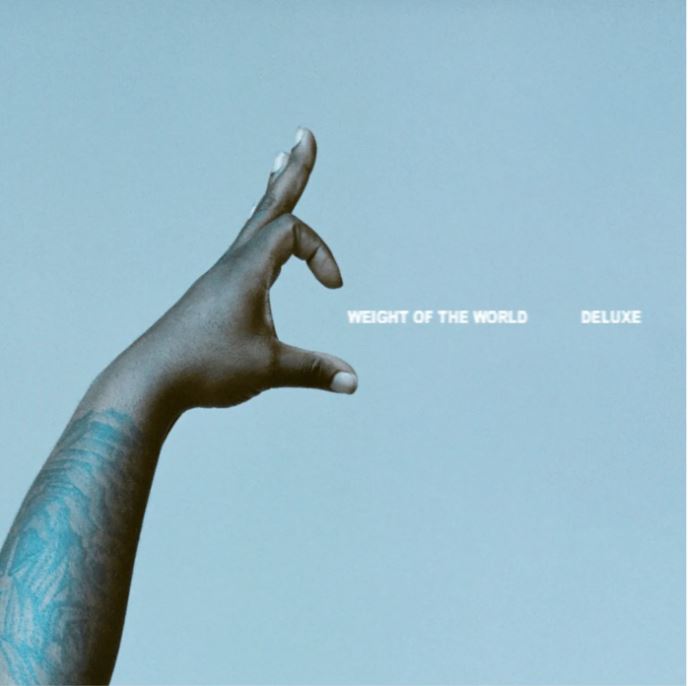 Listen to WEIGHT OF THE WORLD (Deluxe): https://maxokream.lnk.to/WOTWDeluxe

WOTW (Deluxe) follows Maxo’s critically acclaimed album Weight of the World (WOTW) that came out last year and had major features including Tyler, the Creator, Monaleo, A$AP Rocky, Freddie Gibbs, and Don Toliver. It garnered press attention from The Fader, Stereogum, Paste, Complex, Brooklyn Vegan, Uproxx, Spin, Flood, Houstonia, and received an 8.0 on Pitchfork – his second consecutive album to score that. Recently, Maxo hit the road on his Big Persona Tour, where he stopped in major cities including Austin, Atlanta, New York, his hometown of Houston and more. During the tour, Maxo was also a part of various festivals including Coachella and SXSW, the latter in partnership with NPR for his first-ever NPR Tiny Desk.

Since his debut in 2015, Maxo has evolved into one of the rap’s most acclaimed and respected emcees, earning a reputation as a storyteller for his detailed accounts of his dark past. His 2018 album Punken earned ‘Best of 2018’ plaudits from Pitchfork,  Noisey, The AV Club, FACT Mag, and more. Then, he released his critically-acclaimed major label debut Brandon Banks in July 2019 which broke the Billboard 200 chart. In the time between Brandon Banks and WOTW, Maxo took a break from rap to process the tragic passing of his brother Mmadu Biosah. The leadup to WOTW and comeback to rap led to Rolling Stone calling Maxo “the start of a new wave in Houston rap.” Weight of the World (Deluxe) is now available on all streaming platforms.