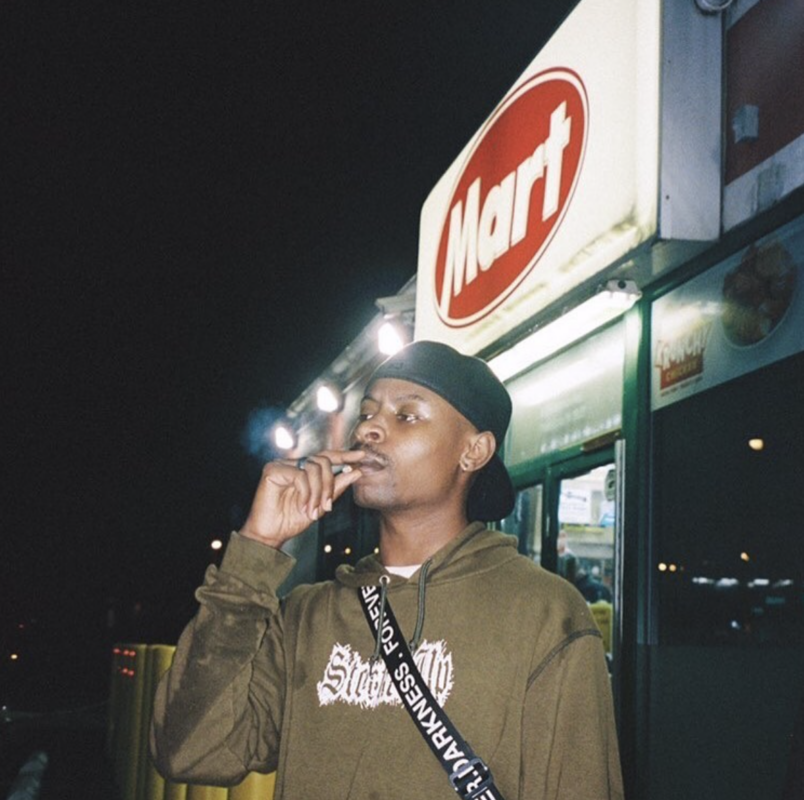 Independent Rapper Close Cash has just released his new video “Dreams.” The track is from his recent collab EP Why Do U Smoke where Cash teams up with talented creative, Sprout. On “Dreams,” Close Cash and Sprout are joined by Koda and SX Hellboy.

Growing up in South Jersey as Alovett Brandon-Ikechukwu King, he found his way to Philadelphia to become who is now Close Cash — an independent artist and creative, with the means to change the Philly music scene. Not only does Close Cash rap and sing, but he is also a producer and 1/3 of the Philadelphia production collective, TIL-3.

Close Cash has teamed up with friend and industry colleague, Hashland, who has helped him emerge in the Philly scene. Together they put on shows throughout the city and have made a name for themselves as artists helping other artists. Their production collective, TIL-3 has released their first single, “Nicki”, in 2020. Cash just recently released his EP, Pregame, a preview of his upcoming album entitled Private Party.

Listen to Why Do you Smoke EP: https://soundcloud.com/closecash/sets/why-do-u-smoke