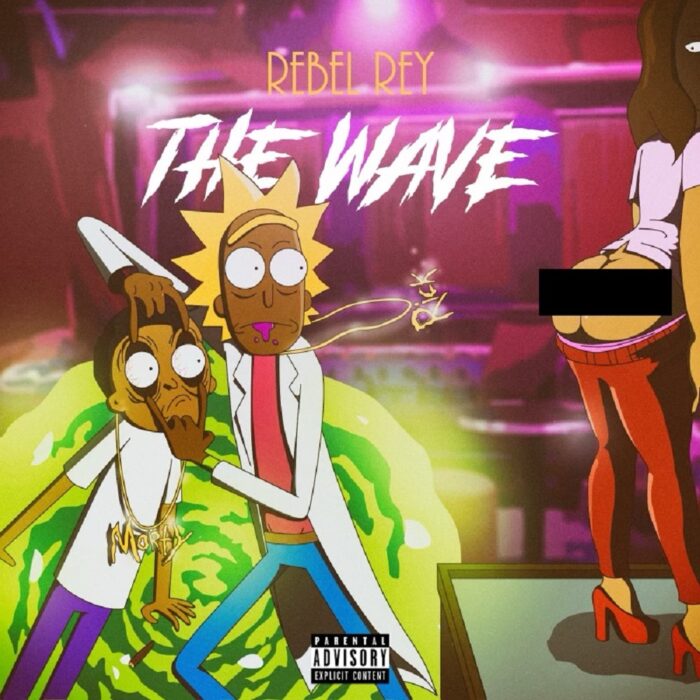 Emerging Texas rapper Rebel Rey brings the heat on his latest single “The Wave.” Rey’s new single The Wave is a fun, hypnotic follow-up to his last release Snakes. Rebel Rey recently launched his freestyle series #GreenlightThursdays and is set to release more music in the coming weeks. Stream The Wave here.

On The Wave, Rey showcases his versatile skill set, stating “I’m a rapper but I can be a different type every song or in the same song. I want people to understand you can’t get bored with me. I’m not someone you can put in one rap category.” The Wave was recorded and mastered by Mike Busy.

With the single, Rebel Rey aims to send a message to his opps. Rey says,

“A few people have been trying to throw dirt on my name for various reasons. Front is basically to let them know that yes I see you and I hear you but I’m not worried at all. I’m gonna keep living life to the fullest with the people that matter.”

Since age 11, Rey has always had a deep passion for music and has used his own music as an outlet to express his true thoughts and emotions. Rebel Rey is 1/2 of the Paper Plane Generals (PPG) duo with his childhood friend Kid Pluto. Their single Wrong received mass appeal and premiered with Hip Hop aficionados DEHH. In 2020, Rey made his return, dropping 2 heavy hitting singles Passion and Snakes, with the latter premiering on UGHHB. Now based in Austin, TX the Detroit born emcee has been heavily embraced by the Central Texas community.