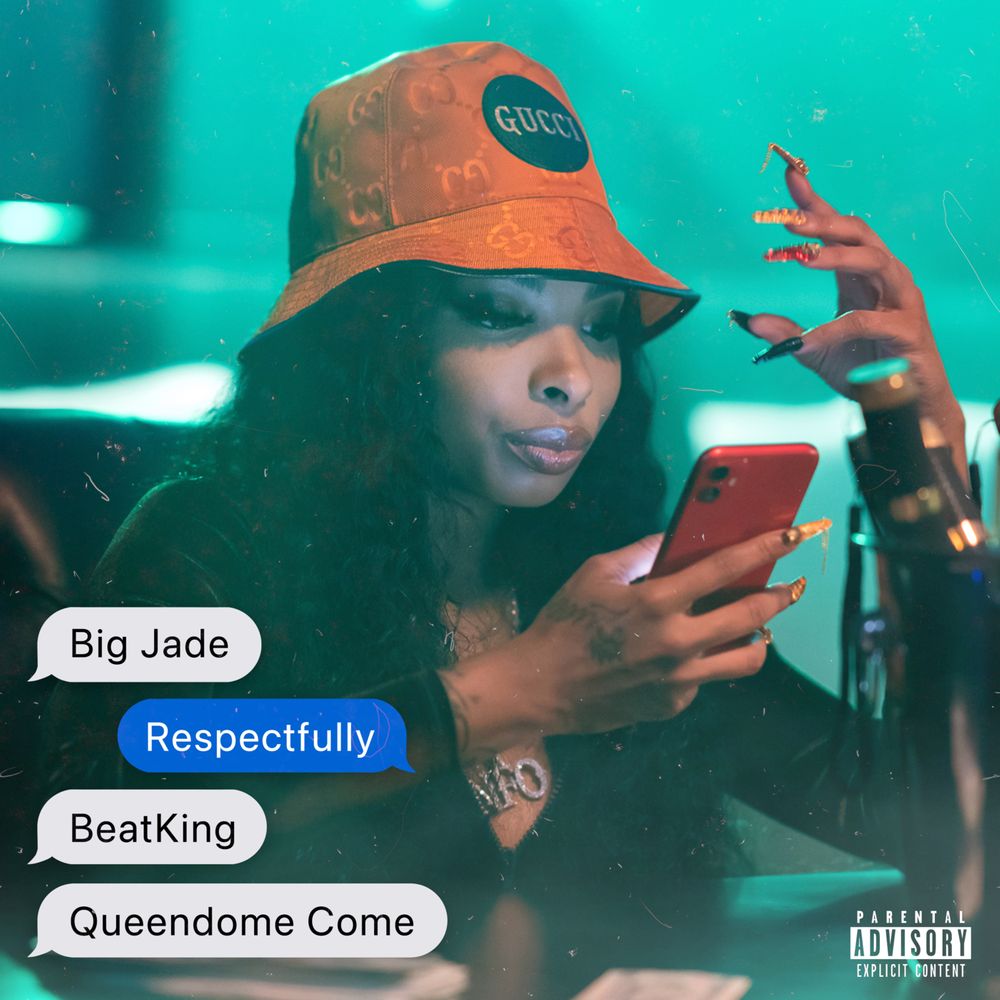 In Her New Freestyle Video, the Beaumont, TX Native Proves That She Was Killing It Even Before She Signed

Blessed with a gift for rapidfire rhymes, Texas rapper Big Jade is ready to put her small hometown of Beaumont on the map. Armed with a message for her haters, Jade shares “Before The Deal,” a new freestyle video. Clocking in at just under a minute, “Before The Deal” is a breathless sprint, as Jade shows off her fast-talking flexes and blunt-force bars: “I know that you hot/F*ck what you talkin’ about/You envy that I made it out.” Shot by HalfpintFilmz, the video finds Jade making a literal ascent to accompany her metaphorical rise to the top, as she stunts in her hotel in white stunna shades. “Before The Deal” is Jade’s latest effort since her recent single “Respectfully,” a brash banger featuring “Then Leave” duo Queendome Come and BeatKing (who also produced the track).

Bursting out of a small Texas city, a long drive removed from industry hubs like Houston and New Orleans, Big Jade built an online following with her unapologetic realness. In popular videos like “RPM” and “Phone Jumpin,” praised by Pitchfork, Jade exists in her element, showing off her rapping ability while styling hair, her longtime day job. Her brief, but visceral trap bangers caught the attention of Houston heavy-hitter BeatKing, who took her under his wing and offered her guest verses and some of his fieriest beats. Now with the backing of Alamo Records, Big Jade is ready to make the leap from being the pride of North Beaumont to a nationally recognized star.