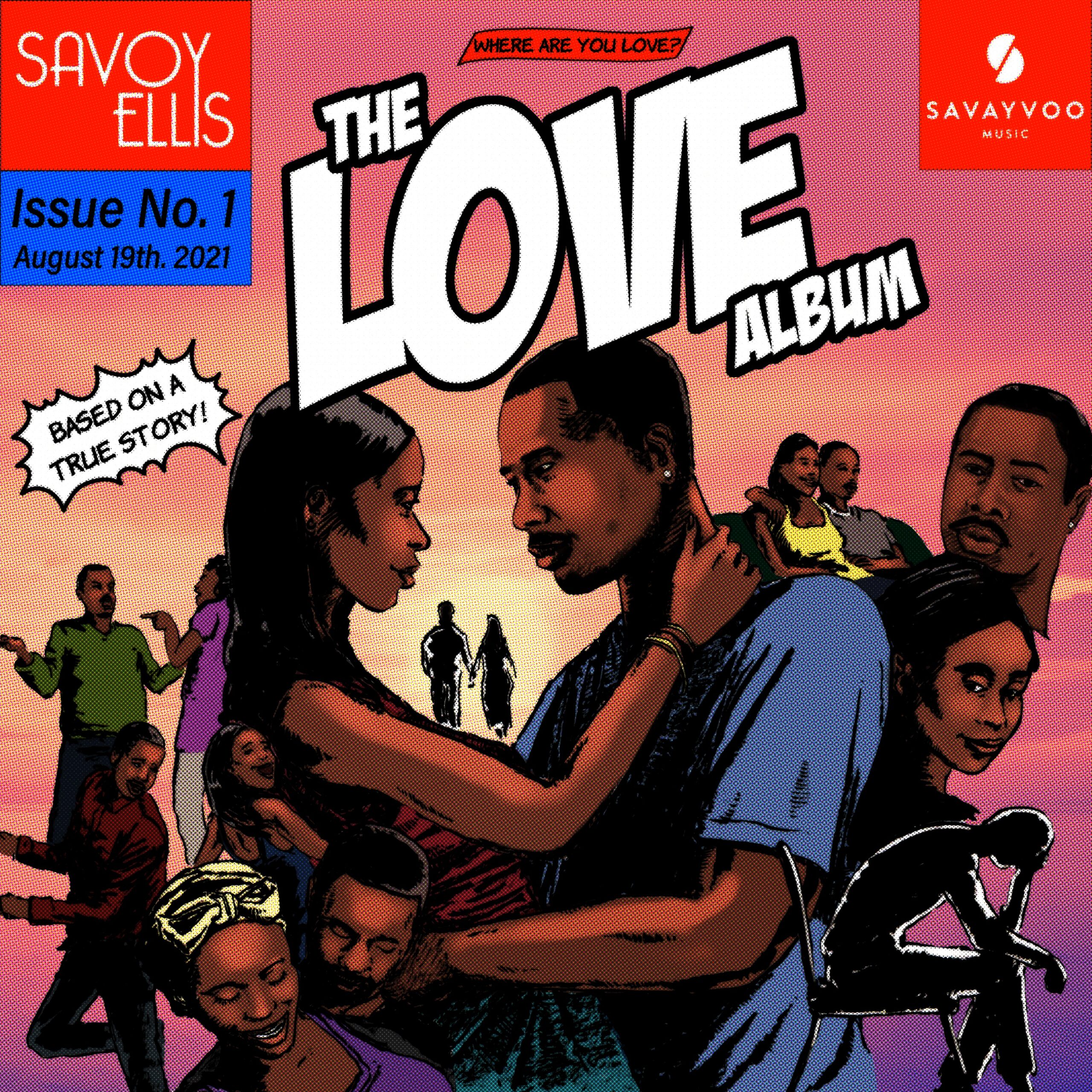 Highly talented singer, songwriter, and producer Savoy Ellis has released his debut full-length project, “The Love Album.” There has been quite a buzz building within the music industry leading up to Savoy Ellis’s release, as he is known for having an amazing voice, something the music industry has been lacking in recent years.

Savoy Ellis grew up around music as both of his parents were musicians, and they both had a deep affinity for Gospel and Soul music. His mother was an accomplished Pianist, while his father a Vocalist, who later became a music industry executive. While growing up, Savoy would mimic his father, watching him sing in the church choir and practicing with him at home. It was these precious moments that instilled a sense of soul, character, and old-school soulful grit that now separates Savoy’s music from today’s similar sounding musicians. Savoy graduated from Hampton University, and has now dedicated his life to perfecting his craft and bringing back the “old-school concept of soul.”

“The story I want to tell with this album is something I think everyone can relate to: heartbreak. Everyone is going to get their heart broken at some point in life. The question is how do you bounce back? Better or bitter? I’ve been on both sides of it. So for this album, I wanted to tell that story in a way that people can tap into their own story and see similarities, but also the possibilities.”

Keep up with Savoy Ellis: