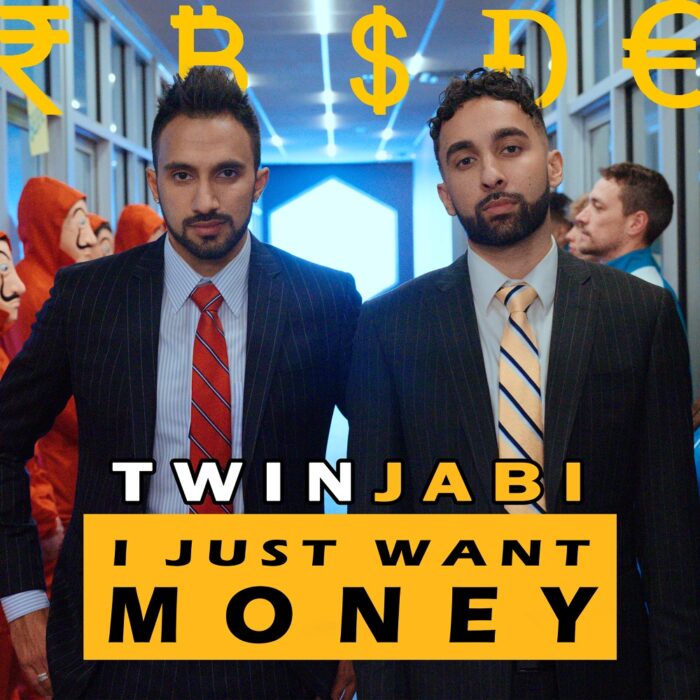 Pop duo Twinjabi have just unveiled their new single and music video ‘I JUST WANT MONEY.’ The production is powerful with hard-hitting drops that synergize with Twinjabi’s commanding vocals to create a brilliant last minute summer anthem. Midway through the song, the beat changes and Twinjabi returns with a ferocious bridge adding more excitement to this already exhilarating tune.

Twinjabi is an American music duo pushing the boundaries of pop music. Brothers, Neil and Kush are rising stars in their twenties whose crossover tracks have reached global appeal with a cult-like fanbase spanning from their hometown in Louisville, across the USA, to mega markets like South Asia and major metros like Tokyo and London — with industry-leading engagement rates on social media.

As featured on MTV, VH1, and Rolling Stone — the twins’ unapologetic nature, raw energy, and an infectious pride in their multicultural heritage and global culture influence has garnered millions of views and streams with a limited and now growing discography.