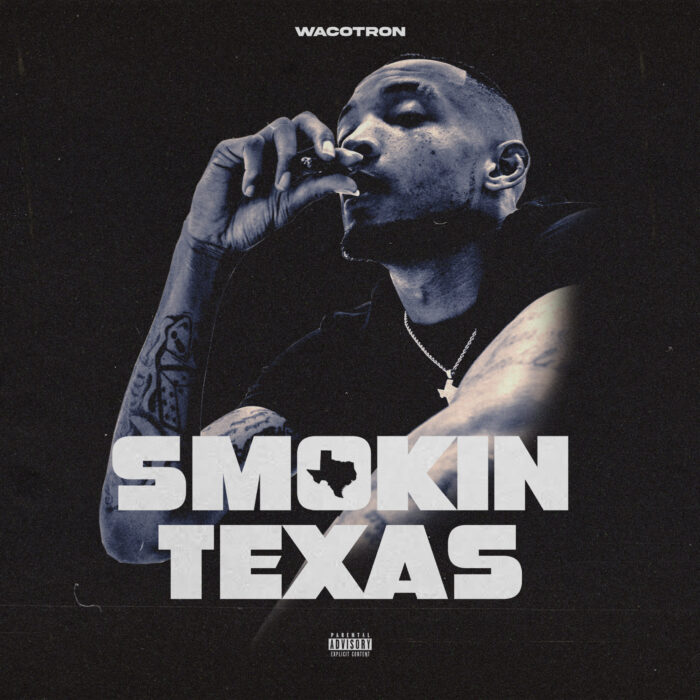 Spinning yarns and speaking street wisdom, Texas rapper Wacotron has impeccable pen game. Styling atop a beat from Southside, Wacotron shares the new video for “Perfect Example.” Weaving between Southside’s dancing cellos and thunderous 808s, Wacotron tells stories from his past, before swearing that he’ll never go back to his days of sleeping on the floor. In the video, directed by Wacotron’s favorite directors We The Shooters, the rapper lays low in a motel with a crew, taking care of business before his location turns into a crime scene. “Perfect Example” is a highlight track from Smokin Texas, Wacotron’s debut project, which released in April.

Though Wacotron is a newcomer in the rap game, he’s a veteran in the streets, and the 12 songs on Smokin’ Texas reflect the hard-earned wisdom of a self-made man. Packed with harrowing stories and sly turns-of-phrase, Smokin Texas benefits from the steady hand of 808 Mafia chieftain Southside, who delivers booming production with the assistance of associates like CuBeatz, Topp, Pyrex, Steezefield, and more. The mixtape also features multiple productions from superstar DJ Marshmello. The new mixtape is home to recent single “Umbrella,” produced by Marshmello and featuring a snarling guest verse from G Herbo (over 6 million streams since its April 9th release), as well as standout video singles like “Gram And A Hoodie,” “Take Off,“ “Toothpaste,” Wacotron’s debut release “Cut Me Up,” which has over 5 million streams across platforms, and the recent video for “Coastin.“ Featuring additional production from Johan Lenox and others, Smokin Texas is available everywhere via Pick Six Records/808 Mafia.

With his debut project Smokin Texas, Wacotron proves that he’s an artist to watch in the bustling Texas rap scene, putting Waco on the map with his sharp lyricism.

Rebel Rey Turns Up The “Pressure” On His Latest Single