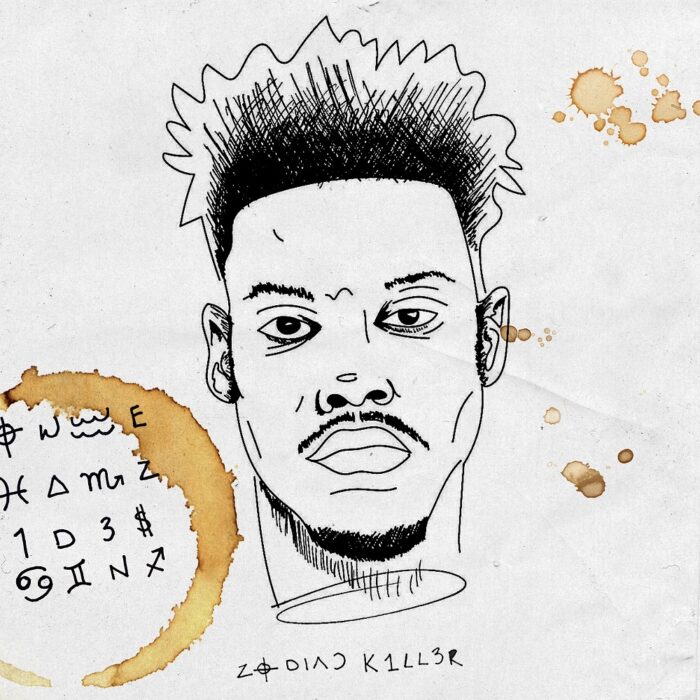 Texas-based rapper, songwriter, and producer Wes Denzel creates a Hip-Hop ode to Tyrese’s Signs of Love Making with his brand-new single Zodiac Killer. Zodiac Killer is a groovy and soulful Hip-Hop record that showcases Denzel’s versatility with a groove unlike anything he’s put out before. The track premiered on FLOOD Magazine as well as being featured as KUTX’s Song of the Day! Today, Wes Denzel is proud to present the lyric video for the beloved tune.

Wes Denzel is a budding rapper/songwriter/producer based in San Antonio, TX. The multitalented artist has opened up for top tier acts including Kendrick Lamar and Schoolboy Q as well as performing at SXSW and gracing stages throughout Central Texas. In February 2021, following the release of his studio album “I Was Almost Happy,” Wes Denzel was named KUTX’ Artist of the Month.

Zodiac Killer is a Hip-Hop ode to Tyrese’s R&B classic Signs of Love Making, both songs tackling Zodiac signs as a measure of compatibility. Denzel explains, “I know a lot of people are always using zodiac signs to see if they are compatible with someone or to find “love” ….So I just wanted to play on that theme. I’m kind of questioning the whole thought process of this throughout the verse, but during the hook I’m really playing into it. Really my way to make an ode to signs of love making, one of my favorite songs.”

Through his live performances, Wes Denzel has become a staple in the Central Texas music scene. He looks forward to adding the upcoming release to his setlist. Denzel states, “It really has a fun vibe to it. The audience can expect a very intimate performance overall. I like to really pull people in and make it feel like I am speaking to each of them individually. Or that they have a front row view of what’s going on in the song.” He continues, “The emotion of the live performances is really the big difference in my opinion. Each song I’m trying to make the audience feel the sadness, happiness, loneliness, excitement! All of the emotions my songs carry, I try to embody those things into my performance.”

Wes Denzel has proven his talent as a lyricist, now he’s aiming to make a statement for his melodic ability. Zodiac Killer is available now on all platforms.