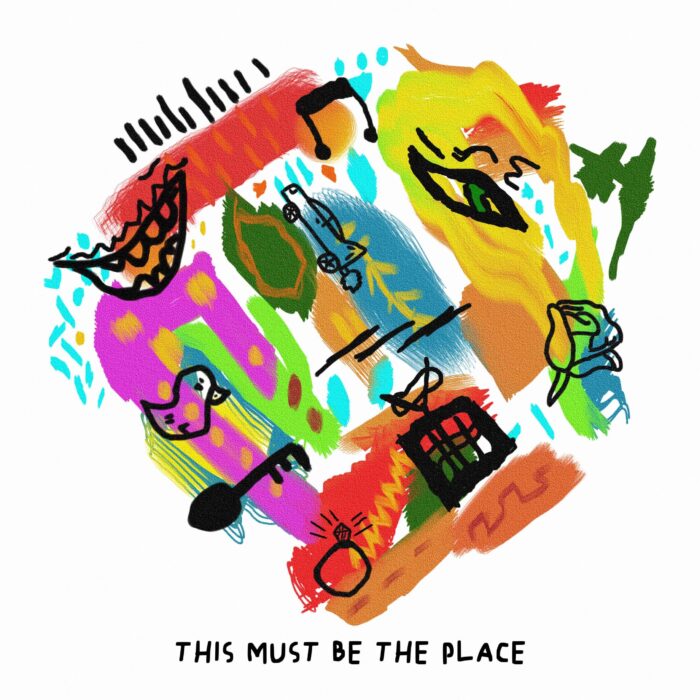 Continuing his streak of singles, Detroit native and veteran producer Apollo Brown is back with “Catching Moments,” the latest drop from his upcoming album This Must Be the Place. The new album will be the esteemed beatmaker’s first instrumental project in 8 years! Apollo Brown will be unveiling tracks from This Must Be the Place each week leading up to the project’s July 8th release date. Out today on Mello Music Group, “Catching Moments” follows “Kite Strings” and “It Just Is” as the third single from the forthcoming album. Listen here: https://youtu.be/e3ZxNjFKao0

“This Must Be the Place” is a continuation of Brown’s celebrated 2011 album, Clouds, as well as a departure from it. Clouds was melancholic boom-bap made for the fall, the soundtrack to a ruminative walk through a leaf-strewn park beneath gray skies, but Brown’s new album “This Must Be the Place” trades somberness for warm nostalgia and glimmers of hope. Brown offers moments for reflective gratitude and portals of escape through new permutations of East Coast-rooted boom-bap, his drums hitting with concussive force as snares crack like ice on midwestern lakes.

Though Brown is a consummate and discerning crate digger, he sought different source material for “This Must Be the Place.” After soliciting compositions from ten trusted sound designers, Brown holed up in his basement home studio, looping, chopping, and deconstructing their work to create 21 wide-ranging productions. Thumping music box grooves (“Butter”) and wistful, jazz-imbued suites (“Nervous Goodbyes”) bump next to ethereal intergalactic funk, beats accented by synths that glint like stars shooting past psychedelic nebulae with drums seemingly sourced from colliding asteroids (“Escapism,” “Jupiter Gold”). For every instrumental that inspires reflection, another transports you above the clouds and to the cosmos. At every sonic turn, “This Must Be the Place” can remind you to appreciate living the life you imagined or push you as you navigate there.

The prolific Michigan producer transposes the happiness he’s found in his career, family, and circle of friends into his new album. Brown’s new single “Catching Moments” is an example of this, he explains the title, “Every time I turn around, my kids are smiling, my friends are laughing, and my Wife is looking at me in a way that makes my heart beat fast. Instead of pulling out the camera, I try and capture all these little amazing moments in my head, but only after I live in them.” Stream “Catching Moments” here:

Pre-order This Must Be the Place: https://orcd.co/thismustbetheplace