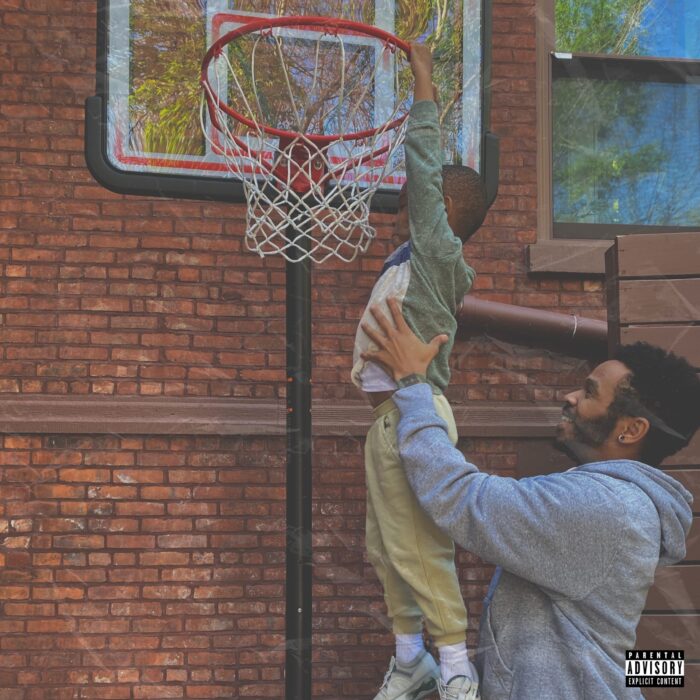 Brooklyn rapper & producer Kota the Friend has released his latest single, ‘Father’s Day’, just in time for the Father’s Day weekend. The song is taken from his upcoming album, MEMO, which will be released July 2022. A proud dad himself, the new track pays homage to single fathers who do their best to raise children and stay in their children’s lives, with love, despite various negative forces.

Over chill, moody guitar chords, with lots of open space for moving vocals, ‘Father’s Day’ sees Kota exploring the beautiful aspects of fatherhood, while ruing the pressure that cold women, social media gossip, and false narratives can place on a single dad just doing his best. “Fatherhood’s a gift when you really present. /And you gone’ miss a lot of shit if you ain’t pay attention.”

Kota stated,“My goal is to create an incredible body of work. My life experiences are real and are the life experiences of hundreds of thousands, and in some cases even millions of people around the world. These experiences are not unique to me, but I have the unique opportunity to put these experiences into my music in a way that we can all relate.” Kota added, “I want to say Happy Father’s Day to all fathers who are there for their kids, but who are still vilified and unappreciated. This song is for you.”

‘Father’s Day’ is available on all platforms now! The release also includes an Official Video on YouTube, which shows Kota interacting with little Kota at various ages.