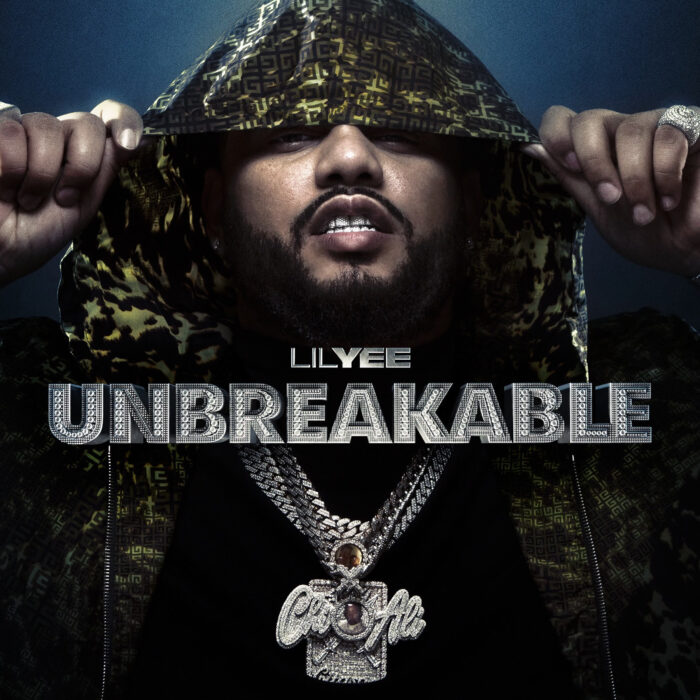 Throughout his career, family has always been a main inspiration for Bay Area rapper Lil Yee; one felt deeply in his music. Therefore, it’s unsurprising to find that his father, Big Yee, was a musician as well, performing personalized dedication songs at funerals in communities throughout the Bay with his sibling band, G-Affair. Carrying on that legacy, Lil Yee enlists his fellow San Francisco Native, Lil Bean, for “Dead & Gone,” the latest video from his  upcoming album, Unbreakable, due to arrive December 3rd via G-Affair/EMPIRE. The track is dedicated to Yee’s late uncle, role model, and biggest supporter, ChiAli, who he credits with getting him off the streets and into the studio. Now, looking within to recognize his own strength and fulfill a promise to his late uncle, Yee looks to turn his pain into perseverance.

Looking to the heavens with his feet firmly planted in the Bay, Lil Yee memorializes ChiAli and all of the dearly departed in “Dead & Gone.” Assisted by Lil Bean, the track is more than just a potent, heartfelt dedication, but a raw, honest exhibition of the grieving process. Subject matter aside, the track is still packed with the energetic melodic delivery Lil Yee has come to master, which comes as no coincidence. “Music is a healing process for me,” says Yee. “That’s why I never rap weak.” Unbreakable is more than music, it’s a mantra.

Unbreakable is the first full-length release from Lil Yee since 2019’s Live 4 It, Die 4 It, which saw the Bay Area rapper expand his sound beyond the traditional Mob music styles of his hometown into the melodic trap stylings of Atlanta and the snapping West Coast sound favored in L.A. and the East Bay. In 2021, Yee featured prominently on trap superproducer Zaytoven’s compilation mixtape, Zaytoven Presents: Fo15, dedicated to the city of San Francisco and exclusively featuring the city’s hottest artists. As the year comes to a close, Lil Yee aims to take his versatility to new heights while remaining rooted as ever in the San Francisco streets on the upcoming Unbreakable, home to the recent video single “Going Crazy.”