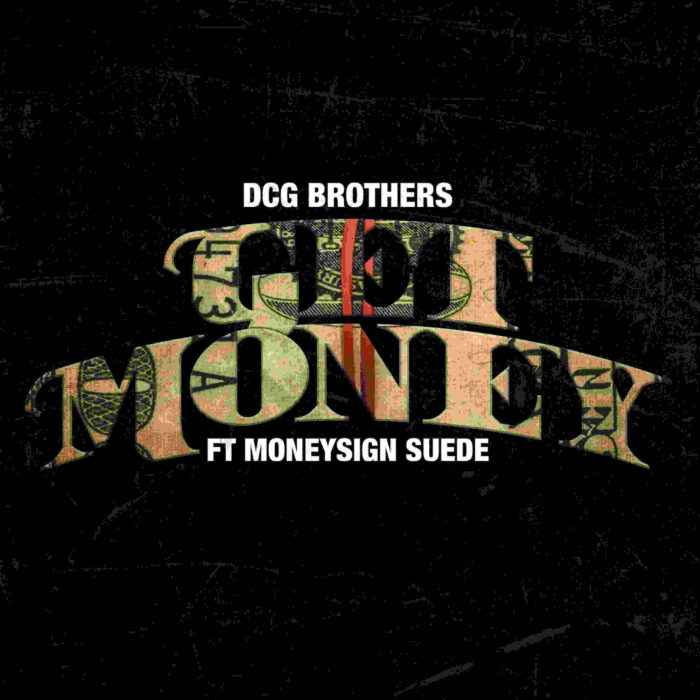 On a mission to make drill more fun, the DCG Brothers have magnetic personalities that few can match in the Chicago scene. Now, the teenage sibling duo, comprised of DCG Bsavv and DCG Shun, collaborate with Los Angeles rapper MoneySign $uede on “Get Money,” the DCG Brothers’ first new single since their Jungle Life mixtape.

In the No More Heroes-directed video, “Get Money” finds Bsavv and Shun flexing their endless stacks of cash and their ambition to keep it coming, while they mob in a Chicago parking lot filled with luxury cars. MoneySign Suede brings a West Coast flair to the track, shoving racks in his doubters faces as he sits in a matte black Rolls Royce. Meanwhile, the brothers tell the opps to “put their mouth where their money is,” as they show off the icy DCG chains and Bape streetwear their money has already bought them.

Though 18-year-old DCG Shun and 19-year-old DCG BSavv may seem like newcomers in the rap game, they’ve been perfecting their craft for years. Bsavv started rapping when he was 8-years-old–around the time of Chicago’s world-changing drill boom–inspiring his brother Shun to learn to spit and establishing a symbiotic artistic relationship that has lasted over a decade. Racking up YouTube videos by the million before Shun could legally drive, the duo became known around Chicago for their irrepressible personalities, drawing the attention of prolific music video collective No More Heroes, who paired their boisterous bars with eye-popping visuals to match. The duo earned acclaim from national media, including Pitchfork, with the hilarious “Mmhmm” ft. Msavv (3.3 million views), which deposited the three emcees on a golf course for eighteen holes of mayhem. DCG Brothers kept the momentum going in 2021 with “House Party,” produced by Internet Money, generating over 2.2 million views.

With much more music, and plenty more creative videos, on deck, and with the backing of No More Heroes and Atlantic Records, there’s no limit to how high DCG BROTHERS can rise.