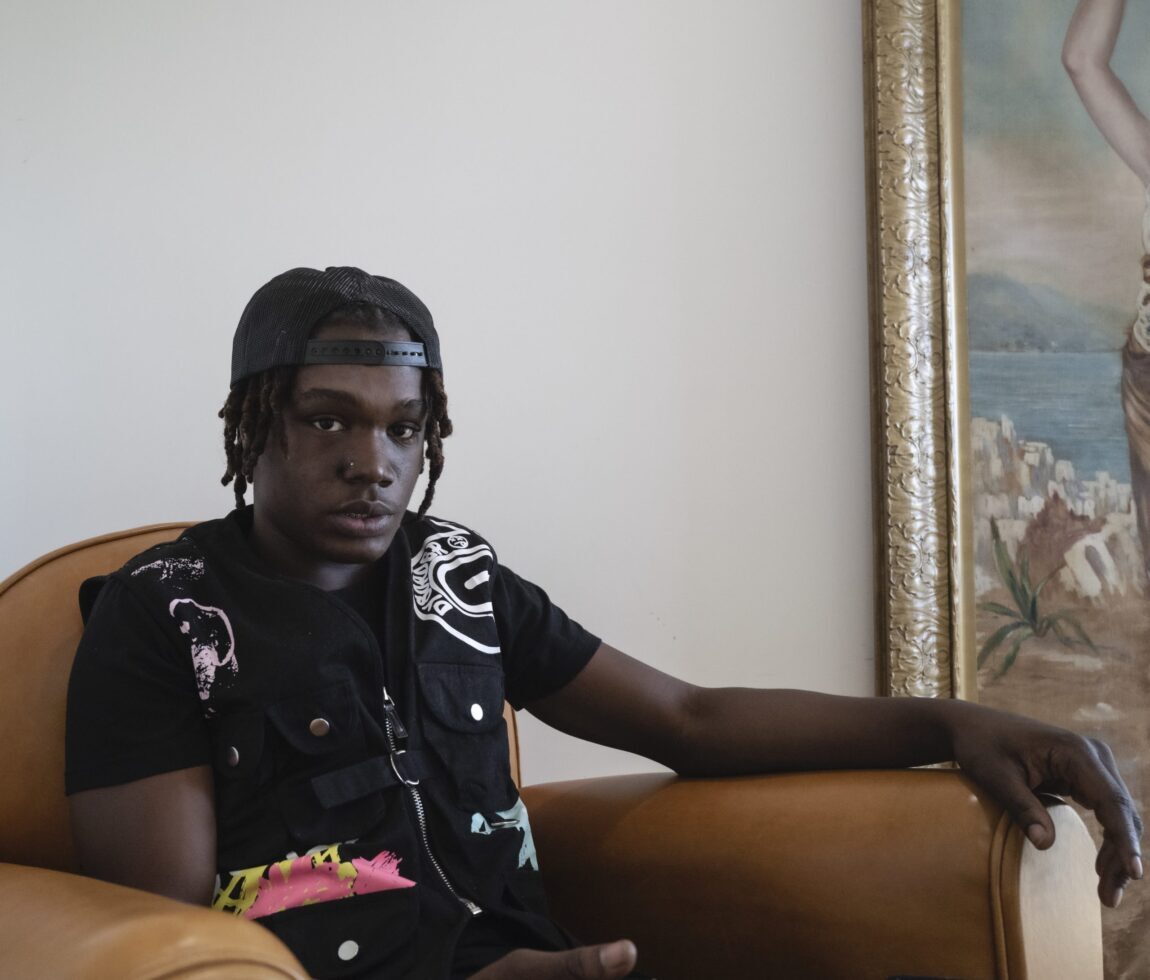 2K pours his heart out on “Rounds,” crooning over a lush R&B instrumental about how hard true love is to find. “2Kizzy Flow” is celebratory with 2K giving thanks for his journey out of Louisville and cataloging his victories over the guitar-laden production. Both songs offer hope and resilience, emphasizing 2K’s continued growth. With every release, he becomes a more emotive vocalist, radiating light and power whether he’s singing, rapping, or both.

Both tracks follow on the heels of a productive year. He released the reflective “Mad” last September, and before that dropped his debut EP, Pregame Rituals, which featured his soaring single “Old Soul” with G Herbo, as well as his hit, “Old Streets.” The EP garnered praise from a host of tastemaking outlets including Pitchfork, Complex, XXL, FADER, UPROXX, and more. Across that set, 2K ruminated on his past, pulling out some of the most memorable melodies rap’s seen in recent years.