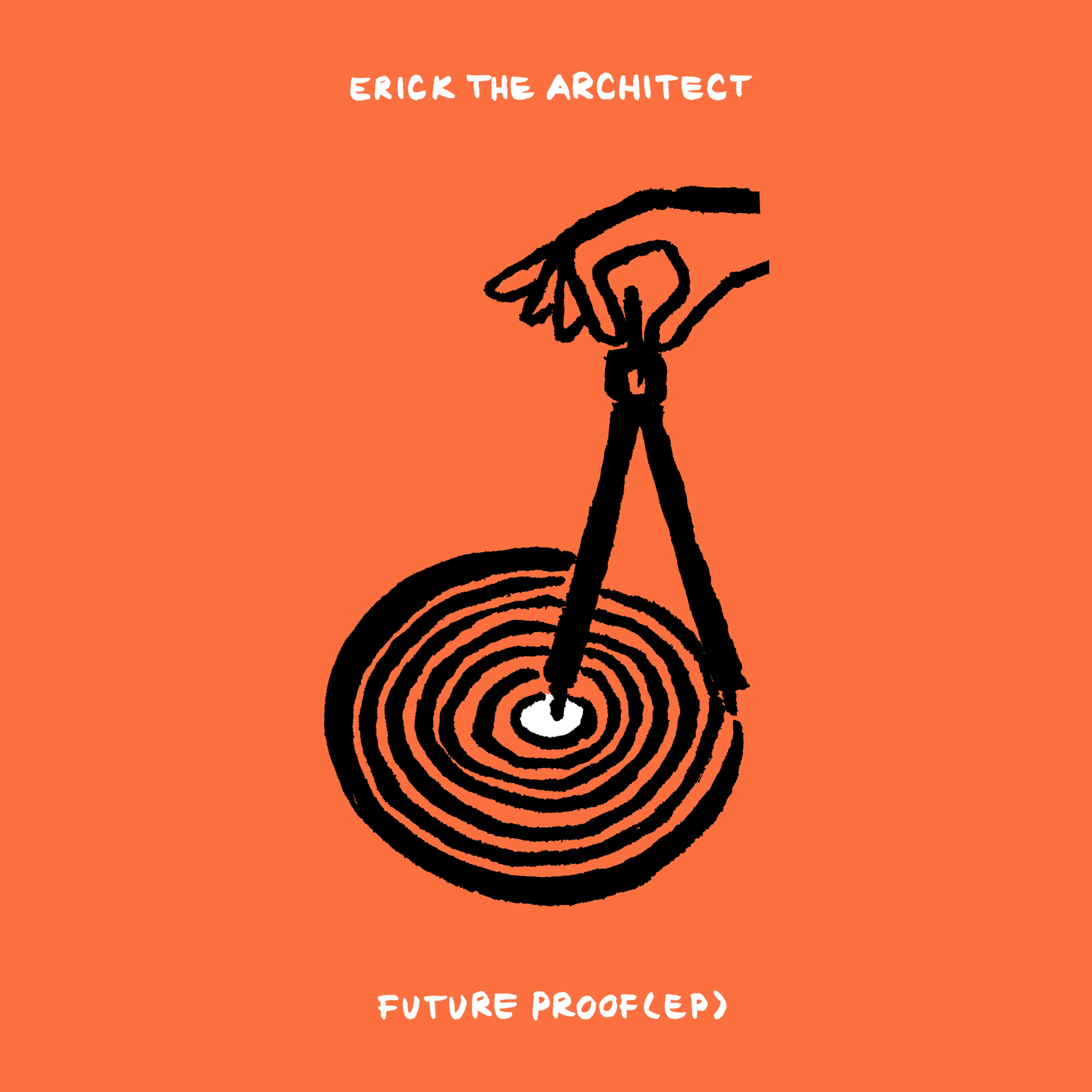 Erick the Architect’s phenomenal debut is “Future Proof” that the Flatbush Zombie member can standalone as a solo artist.

Since 2010, Brooklyn rap group Flatbush Zombies have become one of the most revered hip hop groups of this era. Together the group has created a noteworthy and diverse catalog from their breakout mixtape Better Off Dead and the two remarkable albums that followed—3001: A Laced Odyssey & Vacation in Hell—to their recent star-studded collaboration with Pro Era and the Underachievers on the Beast Coast album. When Erick the Architect announced his solo debut, one could only wonder what direction, musically, the founding member and main producer would take.

The EP starts off strong with I Can’t Lose, the only song without a feature and arguably Erick’s most impressive performance on the project. Stunning vocal performances from Col3trane, Sophie Faith, and Pip Millett complement the soulful production throughout the project. With little left to prove as a producer, Erick the Architect showcases his skills as an emcee on his solo debut. Erick tackles various issues that came during the hectic year that was 2020 from the dealing with the pandemic to social injustice and inequality, personal hardships he faced, and the 5 Pillars of being Future Proof.

For those of us who didn’t want this EP to end, Erick the Architect assures us there is more to come. In an interview with Brooklyn Vegan he says, “Future Proof the album is next, and a solo tour is definitely in the works!”