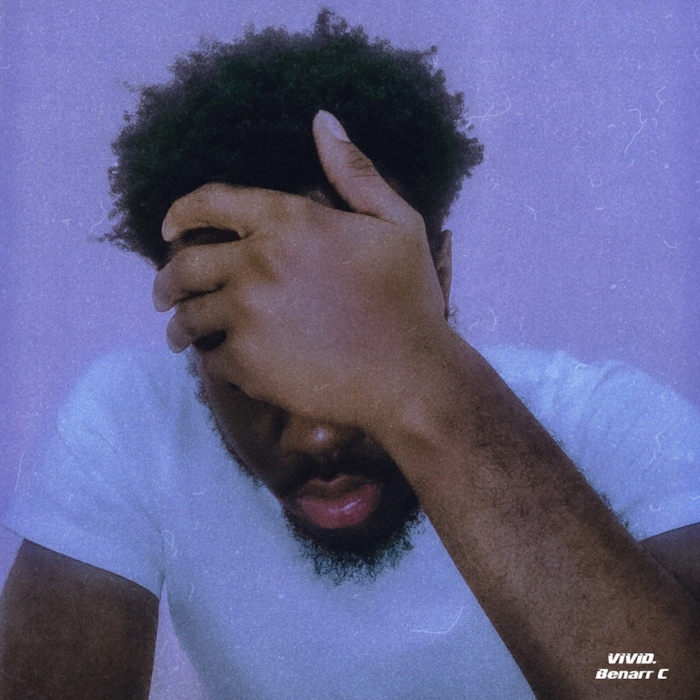 “VIVID. Let the lights shine bright so they could see your scars, your dark thoughts, your past, your life. Turning dark to light. This is Benarr C.”

Conscious Florida Hip-Hop artist Benarr C. has released his new EP “VIVID.” The project is a testament to artistic expression. It encapsulates Benarr’s story, resilience, and emotions all in one carefully crafted piece of work. With high quality production and storytelling, VIVID will immerse you into Benarr’s perspective, his thoughts, his past, his scars, & his life.

Throughout the years of 2018 – 2021, Benarr was going through a drastic change in life. Going through dilemma’s, not being himself, living for other people, not truly understanding why he’s on this earth. For that, he was going through constant depression. VIVID would give a short view of his life, his thoughts, his dad’s story ‘ILFRARD’, sacrifices, he would finally let it out on the 4 Track EP. Benarr always wanted to do music, listening to inspiring artists like Jay-Z,
Kanye West, Pusha-T, & Rick Ross, but what would pull him back from making amazing music, would be, his environment.

Starting from his parents having doubts in what he’s doing, to people outside of his family criticizing him for making a careless & dumb decision, Benarr would take all of those thoughts into consideration. He would also talk about a world without him, saying “there wouldn’t be any difference, nobody cares,” and would continue to say if he’d died, he wouldn’t want anyone crying, or mourning, hes not that important, simply saying people would cry and forget about it the next day. VIVID would give you a sample of what Benarr could do, although he doesn’t produce his own beats, he writes, mixes, and masters his own songs.