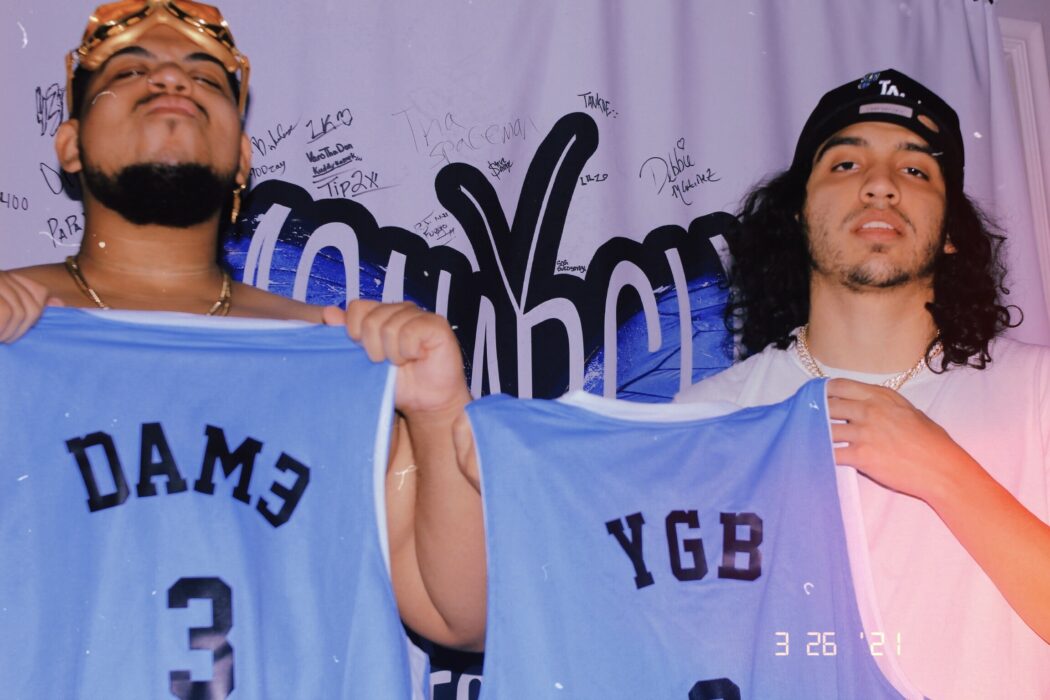 Brooklyn & Houston come together as Young God Blow reconnects with DAM3 on their latest single “11TH STREET.” Piggybacking off the momentum of their last collaborative single, SCORES (which has amassed over 76 thousand streams on Spotify), DAM3 & Young God Blow have taken the summer by storm with the laid back yet energetic lyrical single.

The marriage between the hard hitting 808’s & instruments mixed with the light-hearted melody makes the beat something hard for you NOT to bop your head to. Young God Blow coming in with the hard lyrics delivered by his smooth vocals followed by DAM3’s melodic tone allow this track to be a great in between for parties or late night car rides.

Inspired by Tyler, the Creator, Tobi Lou, and Ski Mask the Slump God; Young God Blow is an up-and-coming artist of the New York City rap scene. Starting his journey back in 2018, YGB has continued to impress with bangers such as Grounded, The Moon & his most recent single SCORES.

DAM3 is an emerging artist from the Houston area. His down-to-earth lyricism layered on top of upbeat melodies and bass-thumping drums creates a new vibe that replicates the feeling of hopelessness and liveliness. DAM3’s Nine3Six EP saw much success sparking dance trends on Twitter under #Rockoutchallenge.

This exciting duo of Young God Blow & DAM3 aren’t done collaborating yet. They have announced they will be releasing a slew of singles along with visuals in the coming months.