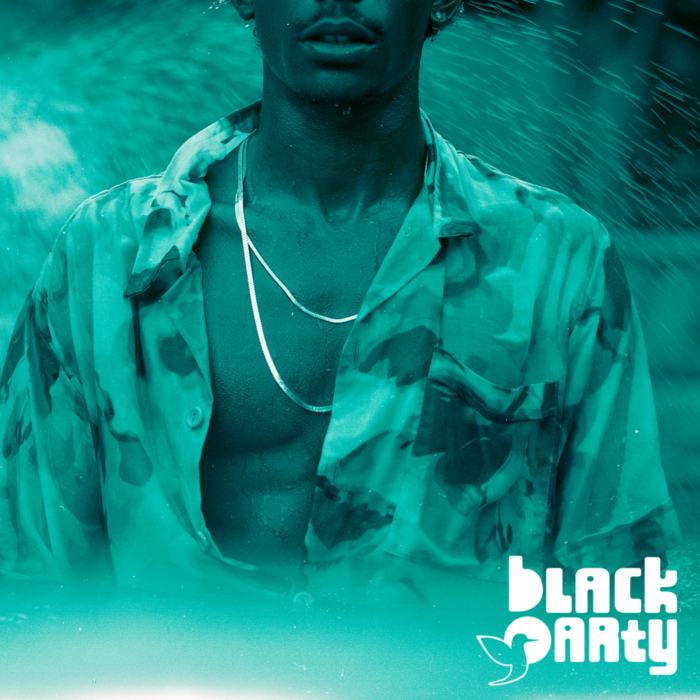 “Soakin” stays in the style of bLAck pARty’s production, blending psychedelic soul and R&B. The bundle also includes “Lay (Season 5 Version),” which was featured in episode 2 of the final season of Insecure. Birds & Bees caught the attention of publications like Billboard, Teen Vogue, Complex, OkayPlayer and more. Click HERE to listen.

bLAck pARty says: “Birds & Bees is a nod to our basic urges, and perfectly sums up the full spectrum of romance that you’ll find in this pair of songs. There’s a hint to my next album in there if you know where to look. This version of Lay is the purest iteration of the record that eventually was featured on my album Endless Summer — it’s the original demo that Mac of Ftisticuffs and I made several years back. It’s been given new life by a very special friend, keep your ears open for it on the final season of my favorite show.

My newest record, “Soakin”, came about from a recording session I had with the homies BlackSamurai & EZM. They played me some of the beats they were working on and it was this one beat that immediately caught my attention. The groove reminded me of the funk & soul music from classic black exploitation films I love like Superfly & Shaft. I had a hook in mind just after the second listen. After cutting the record, my managers suggested bringing in Gwen Bunn, whose vocals added the perfect soft touch.”

Birds & Bees is bLAck pARty’s latest offering since his debut album Endless Summer released in 2019. Mostly produced by bLAck pARty himself, Endless Summer is a family affair featuring appearances from his brother DMP Jefe and Louisiana Beedy on “No Complaints” and “Purple Heart” respectively, and his sister Zoe and mother Y. Machelle on “Home.” His father also wrote album track, “Purple Heart” which VICE featured as a Best R&B Song Of The Summer. The album also received great support from Billboard, The FADER, Complex, DJ Booth, Hypebeast, Ones To Watch, Milk XYZ and many others. Click HERE to listen.

bLAck pARty, born Malik Flint, began as a producer, first working with Kari Faux in 2013 in what has become a long-standing producer-artist collaboration. He emerged as a solo artist in 2016 with the debut of his critically acclaimed project, MANGO, which went viral from its “Best View” visual and received praise from the likes of Complex, Vibe and many more. Since then, he’s gone on to work on Childish Gambino’s Awaken! My Love as well as music for Insecure, Dear White People, and Atlanta in addition to executive producing Faux’s Lost en Los Angeles.