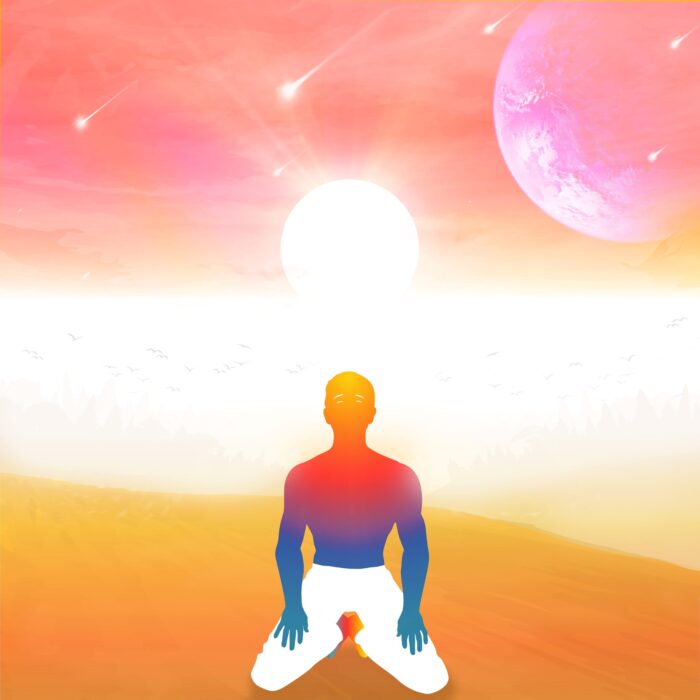 “This song carefully treads a bunch of topics including immigration, war, drone warfare, being arabic living in america, meditating on one’s purpose.
Although this is the second song on the tracklist, this was the first track that was actually made of the 7 songs on my new project. It represents the vibe of the entire project and features some of my best vocalization/background singing and wordplay.”

The album was a joint collaboration between Jirias and producer Ryan K. Gorman. Working together to bring the project to life, the final touches were made by mastering engineer Adam Haggar at the Mount Olympia Studio. Jirias proudly writes & performs his own rap lyrics, vocal melodies as well as all saxophone & EWI arrangements.

Jirias has already enjoyed support for the release of ‘Steve Jobs’, including playlist placements and a feature from The Word is Bond. This follows on from support for previous releases such as his 2018 single ‘Box Me In’ which was featured on DMVMusicPlug’s Indie vs. Signed mixtape among notable hip-hop artists including 21 Savage, Caleborate, Lil Uzi Vert, Joey Bada$$ and Young Thug.

Having honed his craft for 10 years now, Jirias has made quite the journey going from a jazz musician to a rap artist and illustrates his originality by creating fully original songs in a music scene that is dominated by sampling. His music not only serves as an insight to his own life experience but also to deeply relatable topics, with lyrical references to things like the bible, creation myths, deep state, racism in America, and how to keep living a meaningful life. Using double meanings and wordplay in his lyricism, ultimately it is up the the listener to draw their own conclusions on what the tracks mean.