Emanuel Brown is Looking for Change on “Friction” 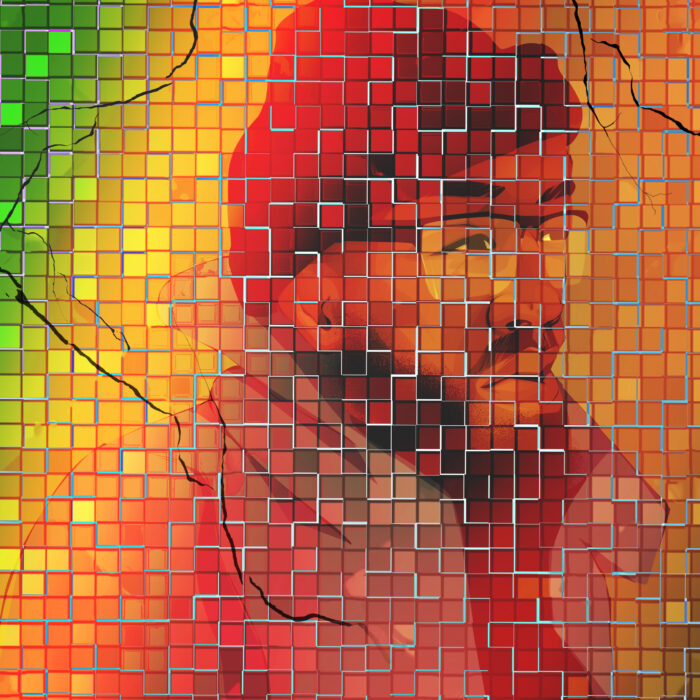 Emanuel Brown is a highly-talented artist based out of Seattle with a keen ear for music. His track “Friction” from his recently released album “Mosaic” is a truly magnificent piece that checks every box. The track features smooth, lush production giving Brown the opportunity to showcase his phenomenal vocal ability. Brown flows well on the verses, expertly switching tones, as he speaks on the challenges one faces while in search of a better life. The way Brown emotes on the track leads me to believe that the songwriting comes from a personal place. With “Friction,” Emanuel Brown’s versatility is put on full display.

Emanuel Brown has been crafting, and sonically perfecting and structuring his own unique sound and original perspective on Hip-Hop and R&B the music industry. As a creator and enthusiast of music, he has grown to appreciate the craft and aspires to share his vision and musical knowledge with all types of music lovers. The hip-hop artist has a peculiar late 80s early 90s new-age style which is embodied and recognizable in his work. Aside from being a Recording Artist, Emanuel Brown is an avid songwriter and provides audio production and artist development services for local Seattle musicians.

With vast years of musical expertise, independent artist Emanuel Brown indefectibly identifies and resonates with the Hip-Hop and R&B community. As a native of Newport News, Virginia or the “757,” E. Brown draws his inspiration from experiences while growing up there and from local Virginia musicians and legends such as Missy “Misdemeanor” Elliot, The Neptunes (Pharrell Williams and Chad Hugo), Timbaland and Clipse (No Malice and Pusha T). In a career and genre where authenticity is vital to success, E. Brown’s sound is an embodiment and personification of the late 80s and early 90sentwined with new-age intensity, uniqueness and rawness. His music is available on all major music distributors such as: iTunes, Spotify, iHeartRadio, Google Play and Amazon Music. E. Brown currently resides in Seattle, Washington where he is becoming a staple in the local Hip-Hop scene. Aside from being a musical artist and songwriter, he produces music and provides insight and advice to fellow artists in an effort to cultivate artist development. As his musical aspirations and expectations continue to grow, E. Brown rises to the occasion.