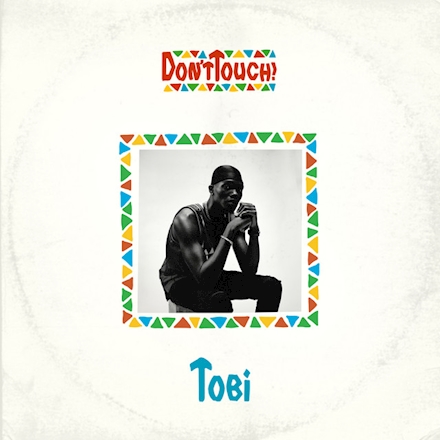 TOBi says about the inspiration for “Don’t Touch!”: “I wrote this for those who are tired of apologizing for who they are. I was inspired by a news clip I saw of two girls who were forced to cut their locs or they couldn’t go to a school. Hair styles and bodies are often policed. The song came about when I linked with Kaytranada after he heard my freestyle on one of his beats on ‘Sway In The Morning.’ He sent some beats and I cooked to this one immediately. The groove spoke to me right away and the chorus was born out of necessity and urgency.”